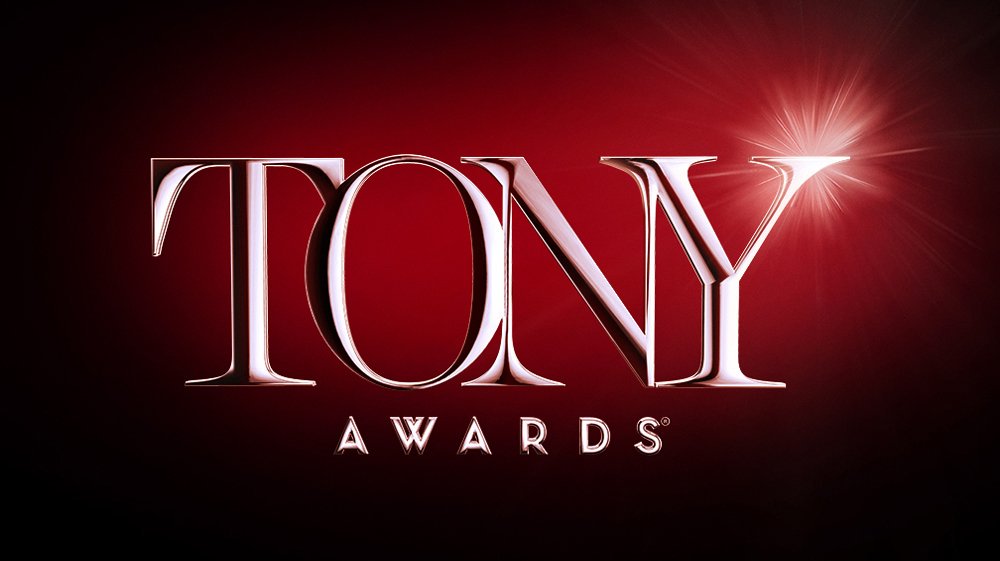 In April 18, 1994 Beauty and the Beast open on Broadway. Since then Disney has converted 7 or 8 (if you count Hunchback) of their movies into Broadway musicals. As we draw closer to the 25th anniversary of Disney Theatrical Productions my mind keeps wondering what they could do to mark their entrance into the world of musical theater. I think one of the greater way to do this would be to create a segment for that years Tony Awards.

For the opening of the segment a high ranking Disney official should come out and give a speech. While the speech should touch on the achievements of Disney Theatrical Productions it should mainly focus on the benefits of a stage production. It should not be a speech that says look at us but rather broadway is great.

“25 years ago Beauty and the Beast opened in the Palace Theater; since then Disney Theatrical Productions has staged X productions. The stage has allowed us to tell richer and deeper tales  then the screen permits.

“For 25 years, you have welcomed us and we would like to like to say, Thank You for letting us be “Part of your World.”

And the music swells…

At this point the main portion of the segments would begin. The concept is that for each Movie/Production it will start with the original movie singing voice coming out and performing a few lines. Then the actress/actor that originated the role would enter and sing the same or complimentary song(s) from that production.

As lovely as it would also be to add Mary Poppins into the mix that would be up to Julie Andrews if she would want to be included, 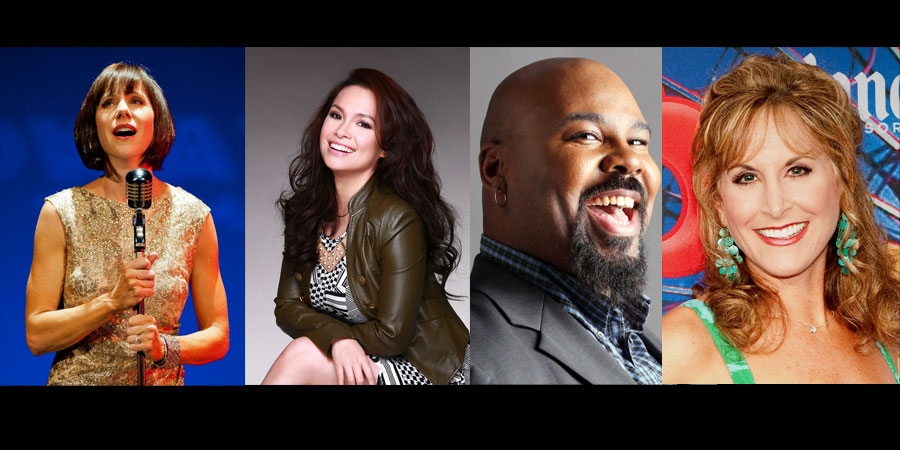 Another path they could go is to make a more comedic number. My concept would be to have a pair of songs with a comedic touch that contrast the world of stage and screen. The number would open with a mock theater a lone figure sits in a row of theater chairs walking a screen. The figure stands to sing her thoughts about movies to the audience.

Since I don’t have musical talent to write original music I will instead propose a parody of sorts first based off of Part of your World from Little Mermaid. The longing of this song to be part of something else inspired me to frame it as if a Broadway actress was singing about how she could go to Hollywood and be part of the movies.

Part of your world

Under the Sea/ Up on the screen

** I feel like I will be constantly rewriting these songs in my head for awhile, but this is a solid first draft.