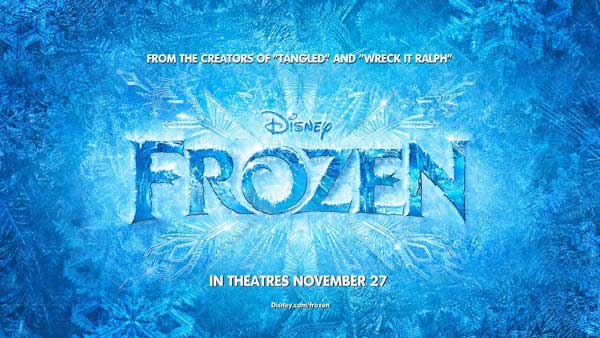 Since I decided that the ride should tell the story of the Frozen movie, it is time to create a first draft script for the ride. The biggest hurdle to over come is fitting a 100 minute movie into a 5 minute ride. So during another viewing of Frozen I wrote down each scene in the movie and the principle characters in those scenes. I then took that list and created various paths through the movie.  After some fiddling I decided the best path would be to just follow Anna through the movie.  At this point here is a list of some of the choices I made in regards to the story

Now that I have a basic outline to work off of it’s time to create the scenes that tell the story. Looking to the other dark rides at Disney for a reference, scenes traditional are only seen for about 5-10 secs. This means that each of the sequences needs to be reduced to just a few frames. As an aside; the ride time for the old Maelstrom ride was about 4 mins. This provides a good idea for the number of scenes that could fit in. We need to keep in mind that Maelstrom had a number of long scenes, such as the hill climb, and two track switches.  But back to the topic of creating scenes, using “Let it Go” as an example. Within the sequence of the song there is many minor sequences and each of those has even more minor sequences:

You couldn’t put all of these sequences within the ride since it would be a ride all on it’s own. From the previews we known that the Frozen ride being built in Norway chose Elsa singing on her balcony to represent this song. This scene makes the most sense for their story since it takes place after the events of the movie.  For my story I am drawn towards Elsa’s quick change or the creation of the staircase or castle. Any of these would give a great wow effect to the riders as they past. I would compare it to the transformation of the Evil Queen in Snow White Scary adventure. While not intended to scare that sort of unexpected quick change creates a memorable experience.

In my next post I will share the first draft script of my version of the ride.